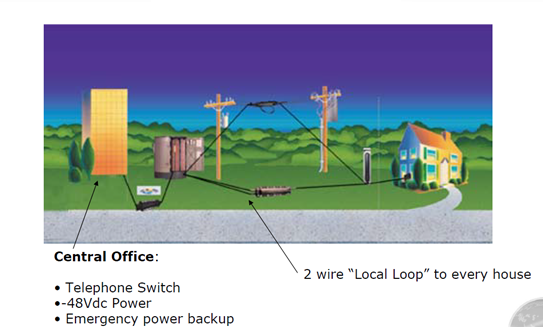 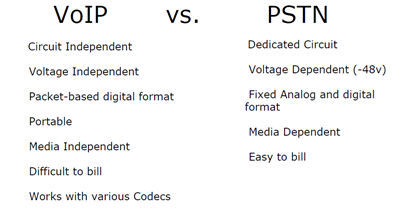 Does PoE work with Fiber?

Fiber to the Telecom Enclosure ( FTTE) 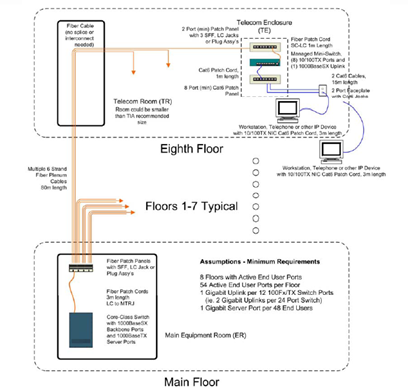 Fiber to the Telecom Enclosure + Power Over Ethernet 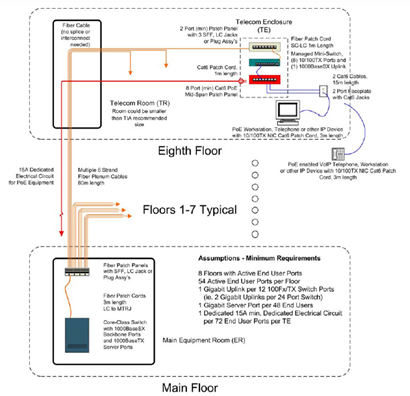 Has PoE lost its Scope?

Response during power outages can be a challenge. PoE can help in meeting the goal. While doing so may require some trade-offs, the sacrifice that we shouldn’t be willing to make is the one that includes fiber optics. Fiber represents the long term, long haul, long stride of progression in providing significantly more bandwidth to more people in a more efficient way.