1965 – Charles Kao and George Hockham showed that if optical fiber’s attenuation can be reduced to less than 20dB/km, then it can be used as a transportation media for communication

1970 – Robert Maurer, Donald Keck, Peter Schultz, and Frank Zimar from Corning made a silica glass fiber with an attenuation of 17dB/km. 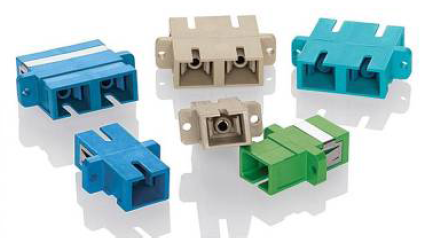 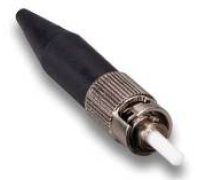 The Comparison between MTP and MPO Connector. 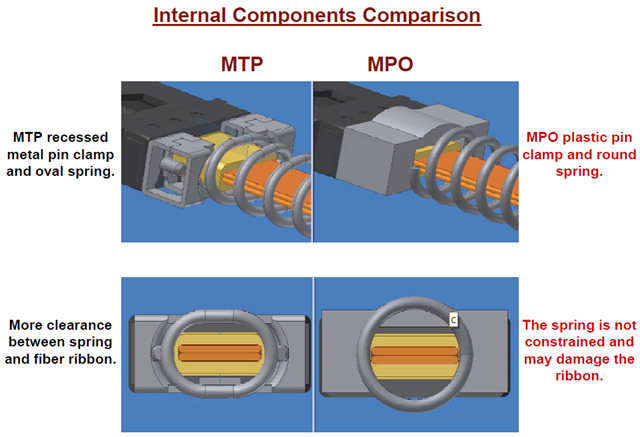 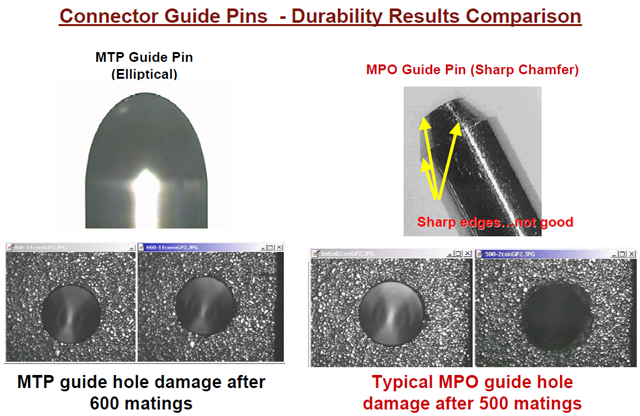 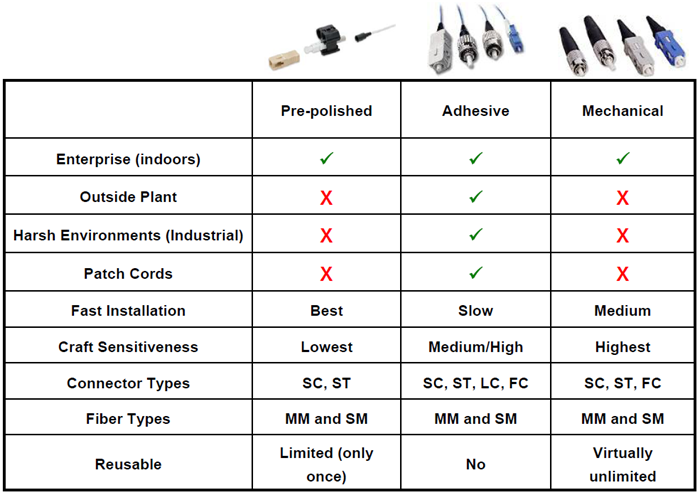 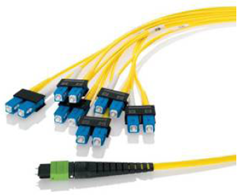 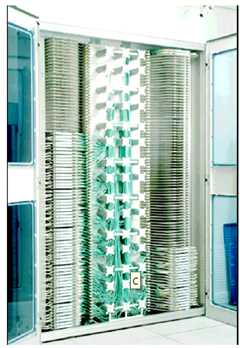 Demand for ease of use, greater durability and repeatable performance over time will drive connector technology for decades to come!