But the light stayed inside the water column and follows the curved path. Nature had found a way to guide light. What was expected and what actually happened here lead to the basic foundation of Optical Fiber.

The basic requirements still remain the same today, a light source and a clear material (usually plastic or glass) for the light to shine through. The light can be guided around any complex path. Being able to guide light along a length of optic fiber has given rise to two distinct areas of use, light guiding and communications. 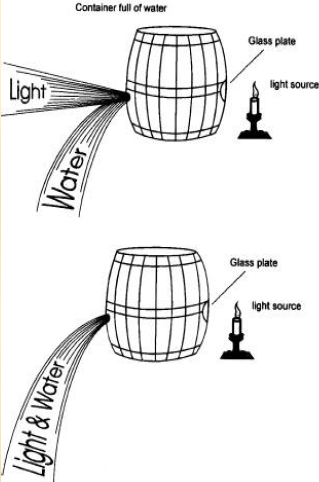 Modern day optical fiber is oriented towards faster rate of communicating data between source and destination. Fiber might not to be in a line of sight, now light can pass through the complex loop as shown in the figure.

This property of fiber to conduct even on bending made it more and more possessive towards new area of research. 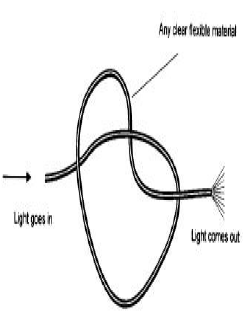 Optical fiber had a property of communicating even when bent without much attenuation and on short versions of data communication had no or negligible data loss, which opted it more in medical and IC chip designing technology.

Conduction with or without amplifier at the later stage and its tiny structure had some commanding influence in the area of data communication. 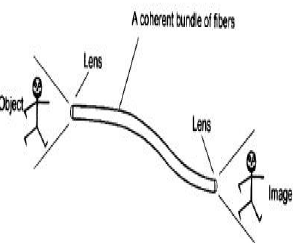 >> How to provide data

The angles of the rays are measured with respect to the normal. This is a line drawn at right angles to the boundary line between the two refractive indices, core and cladding region. The angles of the incoming and outgoing rays are called the angles of incidence and refraction respectively. 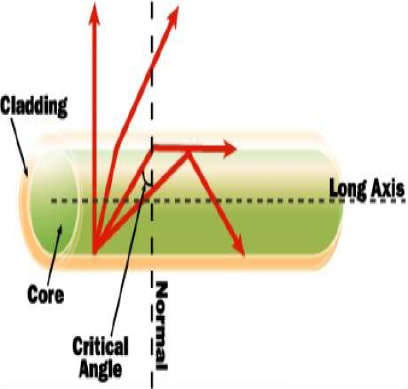 “Optical Fiber will lead an example for all lossless communication in mere future, including IC technology” And now the worlds fastest calculating machine. Blue Gene/L ”, Developed at Lawrence Livermore National lab, is capable of calculating 280.6 trillion calculations/sec which uses Optical fiber for its internal connection has done the miracle as stated above by Stephan Hawking. 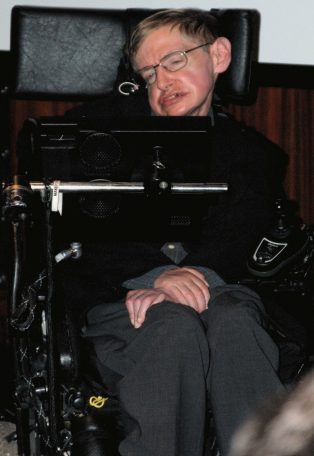 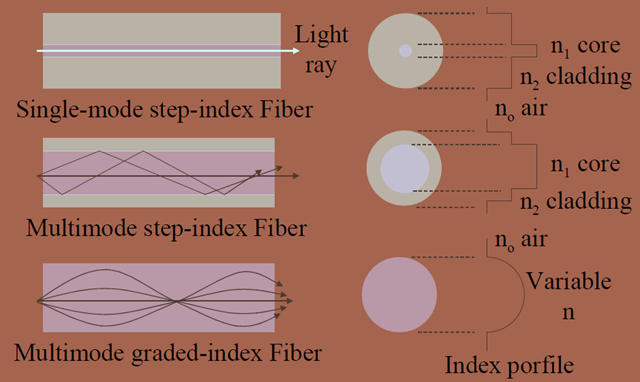 Acceptance Angle, θc, is the maximum angle in which external light rays may strike the air/Fiber interface and still propagate down the Fiber with <10 dB loss. 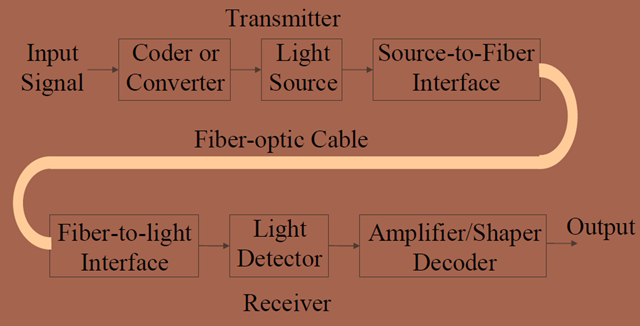 High-speed integrated circuit technology is the key to realizing large-capacity optical fiber communication systems. This paper describes the present status of 0. l-pm-gate InP HEMT ICs for the next-generation 40-Gbit/s/ch. systems. As an advanced IC technology, this paper also describes a 4OMbit/s OEIC that is monolithically fabricated with a uni-traveling-carrier photodiode and the 0.1-pm InP HEMTs.

The capability of monolithic integration with a photodiode is another great merit of the InP HEMT. The EDFA relaxes the gain requirement for the electrical amplifier in the optical receiver. Furthermore, a photodiode that has broad bandwidth and high saturation output power, such as the UTC-PD makes direct driving possible at the characteristic impedance of 50 ohms with a voltage swing of 1 Vp-p. 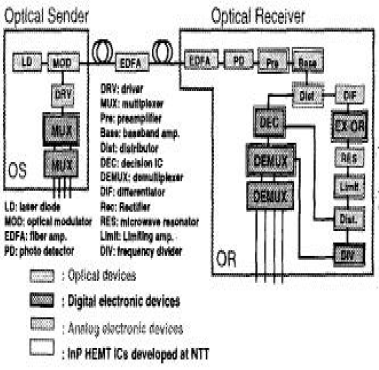 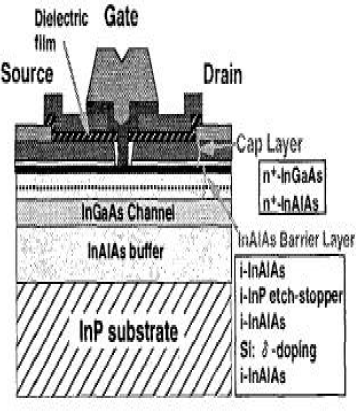 One common misconception about optical fiber is that it must be fragile because it is made of glass. In fact, research, theoretical analysis, and practical experience prove that the opposite is true. While traditional bulk glass is brittle, the ultrapure glass of optical fibers exhibits both high tensile strength and extreme durability.

How strong is fiber?

Less expensive – Several miles of optical cable can be made cheaper than equivalent lengths of copper wire.

Higher carrying capacity – Because optical fibers are thinner than copper wires, more fibers can be bundled into a given-diameter cable than copper wires. This allows more phone lines to go over the same cable.

Low power – Because signals in optical fibers degrade less, lower-power transmitters can be used instead of the high-voltage electrical transmitters needed for copper wires.

40-Gbit/s ICs for next-generation optical fiber communication systems have been developed using 0.1 – pm InP HEMT technology. These ICs have sufficient speed margins for the 40-Gbit/s data rate. An optoelectronic decision IC monolithically integrated with a UTC-PD and the InP HEMTs was also confirmed to operate at 40 Gbit/s, and an optical receiver using the OEIC offered high receiver sensitivity.

Use of well-developed signal processing techniques and algorithms to design these optical devices is a wise use of existing technology. 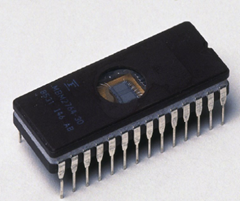 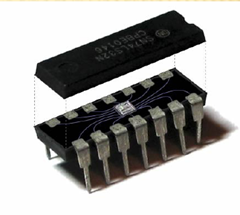 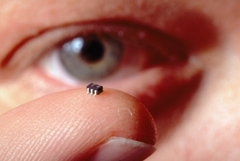