Although this tutorial describes the steps for fiber optic termination of a Corning SC connector, the concept applies to all epoxy and polish connectors.

The major fiber optic termination steps are summarized as follows: 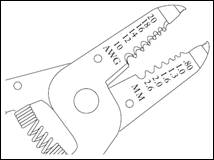 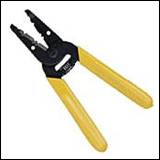 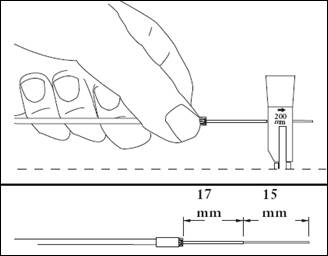 Strip the buffer with a No-Nik 200um fiber stripper 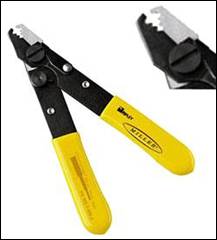 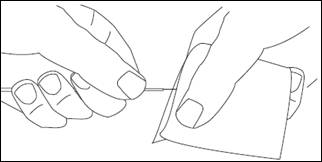 Open the divider of the Bipax epoxy package 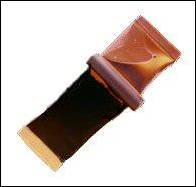 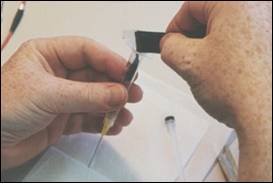 Pouring epoxy into the 3-cc syringe 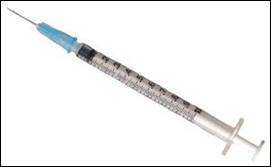 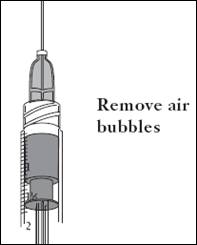 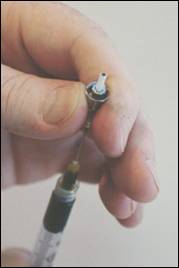 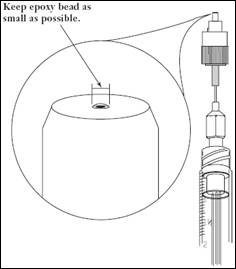 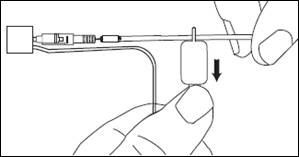 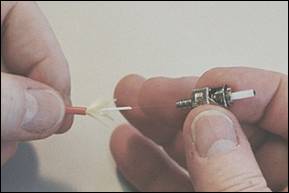 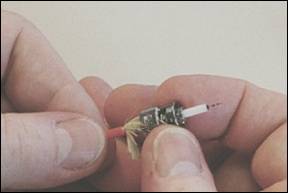 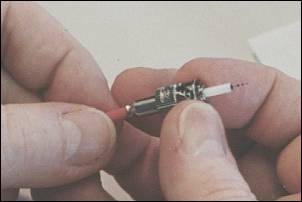 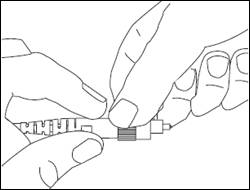 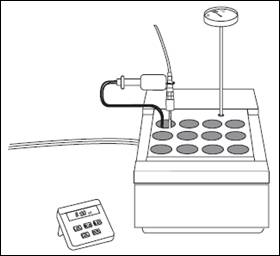 Curing connector epoxy with an oven (note the thermometer and timer) 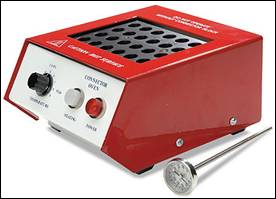 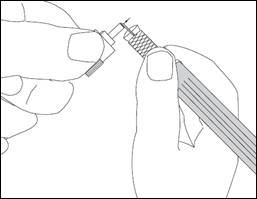 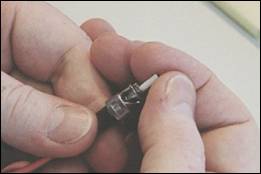 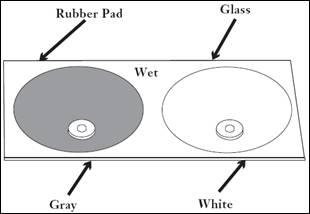 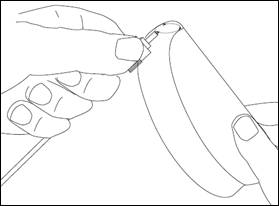 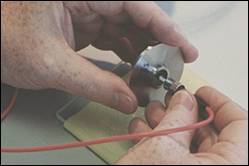 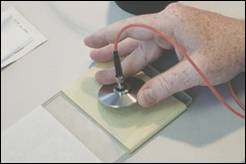 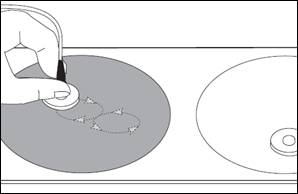 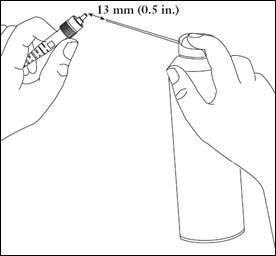 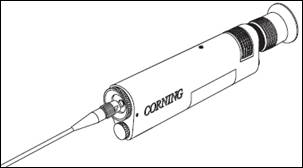 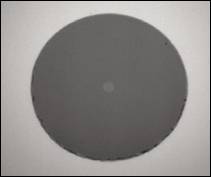